About the Event:
A virtual conversation with anthropologist and former Berggruen Fellow Josh Berson, artist and researcher Simon Penny, and Berggruen Institute Vice President of Programs Nils Gilman as they explore climate adaptations and mitigations beyond batteries, grids, and electric vehicles.

From historic Tasmania to the present day, The Human Scaffold shows us how humans have long used non-technological adaptations to survive in low and high temperatures and makes the case for the urgency and necessity of these types of responses today. As the effects of climate change become greater and more frequent, how might behavior patterns, social organizations, psychology, and personal relationships shift, and can political or policy systems ever consider civilizational well-being in terms beyond physical stuff? Berson, Penny, and Gilman will address these and other questions in exploring the human side of our response to the climate crisis.

This discussion inaugurated “The Human Scaffold,” a virtual event series exploring different aspects of Berson’s recent book of the same name–the second title in the Berggruen Institute and UC Press’ “Great Transformations” book series. Future events will include discussions with designer Elizabeth Chin on the value of viewing breathing as a skillful activity and with entrepreneurship scholar Vaughn Tan on the mind games we play with physical stuff that drive the need for economic growth.

Simon Penny is an Australian artist and researcher, trained as a sculptor, since 1990 based in the US. In the 1990s, as professor of art and robotics and Carnegie Mellon, he built a number of artworks that applied computing to the task of creating embodied interactions. In this time, he established the interdisciplinary master’s program Arts Computation Engineering. His monograph, Making Sense: Cognition, Computing, Art and Embodiment, appeared with MIT Press in 2017. Current projects include Orthogonal, an experimental sailcraft based on Indigenous Pacific design traditions, and Greensteam, an exploration of sustainable small-scale steam power. In 2020, with Tom Fisher (University of Nottingham), he established the Industrial Crafts Research Network. Penny is professor of Art, Music, and Informatics at the University of California, Irvine. To learn more, please visit simonpenny.net.

Nils Gilman is the Vice President of Programs at the Berggruen Institute, in which capacity he leads the Institute’s research program, directs its resident fellowship program, and is also Deputy Editor of Noema Magazine. He has previously worked as Associate Chancellor at the University of California Berkeley, as Research Director and scenario planning consultant at the Monitor Group and Global Business Network, and at various enterprise software companies including Salesforce.com and BEA Systems. Gilman has won the Sidney Award (for long-form journalism) from the New York Times and an Albie Award (for international political economy) from The Washington Post. He is the author of Mandarins of the Future: Modernization Theory in Cold War America (2004) and Deviant Globalization: Black Market Economy in the 21st Century (2011) as well as numerous articles on intellectual history and political economy. He holds a B.A. M.A. and Ph.D. in History from U.C. Berkeley. 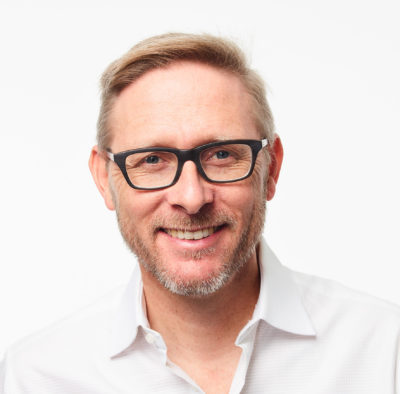