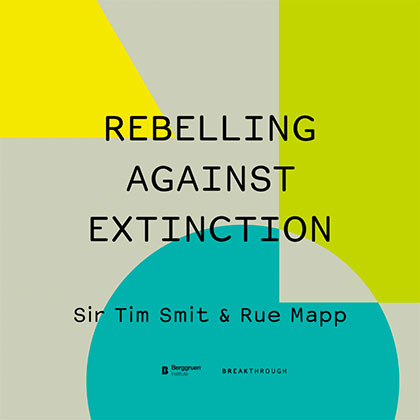 One million species are now on the verge of extinction – a looming environmental catastrophe that needs urgent action today.

Join us for an exclusive online conversation with visionary business leaders Sir Tim Smit, the co-founder of the Eden Project, and Rue Mapp, the Founder of Outdoor Afro as they discuss their work on the frontline of conservation.

This event is free and open to all, and essential for anyone who wants to learn more about how we can protect the biodiversity of our planet and integrate these values into how we all do business.

This event is part of a new series presented by Second Home and Berggruen Institute – public events that bring together the most inspiring and celebrated figures of our time to exchange and discuss groundbreaking cultural, social, and political ideas.

Rue Mapp is the Founder and CEO of Outdoor Afro, a national not-for-profit organization with offices in Oakland, CA, and Washington, D.C. Rue oversees a carefully selected and trained national volunteer leadership team of nearly 90 men and women who represent 30 states around the US, and shares opportunities to build a broader community and leadership in nature. Her important work has generated widespread national recognition and support. Since Outdoor Afro’s inception in 2009 as a blog, Rue has captured the attention and support of millions through a multimedia approach that is grounded in personal connections and community organizing. From its grassroots beginning, Outdoor Afro now enjoys national sponsorship and is recognized by major organizations for its role in addressing the ongoing need for greater diversity in the outdoors. In 2010, Mapp was invited to the Obama White House to participate in the America’s Great Outdoors Conference, and subsequently to take part in a think-tank to inform the launch of the First Lady’s “Let’s Move” initiative. She was appointed program officer for the Stewardship Council’s Foundation for Youth Investment to oversee its grant-making program from 2010-2012. Since that time, Mapp’s work and op-eds have been featured in publications including The Wall Street Journal, Backpacker Magazine, Seattle Times, Los Angeles Times, Ebony Magazine, Outside Magazine, Sunset Magazine, NPR, and many others. Rue’s work has also been recognized with numerous awards and distinctions, including: The Root 100 as one of the most influential African Americans in the country (2012 and 2016), Outdoor Industry Inspiration Award, National Wildlife Federation Communication award (received alongside President Bill Clinton) and Family Circle Magazine selected Rue as one of America’s 20 Most Influential Moms. Mapp remains in high demand to speak around the country and in Canada about her innovative approach that has successfully connected thousands, especially from the Black American community, to nature and the benefits of spending more time outdoors. She is proud to serve on the Outdoor Industry Association and The Wilderness Society boards. In 2014, Rue was appointed to the California State Parks Commission by Governor Jerry Brown. She was named a National Geographic fellow, and a lifetime member of Delta Sigma Theta, Incorporated.  In 2020, Outdoor Afro was chosen to be highlighted and visited by Oprah on her 2020 Vision Tour. A graduate of UC Berkeley (with a Degree in Art History), Rue’s skills and background make her a unique voice via the leadership and programs she has instituted through her career, enlightening a diverse community to the wonders and benefits of the outdoors.

Sir Tim Smit KBE is Executive Vice-Chair and Co-founder of the award-winning Eden Project near St Austell in Cornwall. Eden began as a dream in 1995 and opened its doors to the public in 2000, since when more than 19 million people have come to see what was once a sterile pit turned into a cradle of life containing world-class horticulture and startling architecture symbolic of human endeavor. Eden has contributed over £1.9 billion into the Cornish economy. Eden is proud of its success in changing people’s perception of the potential for and the application of science, by communicating and interpreting scientific concepts through the use of art, drama and storytelling as well as living up to its mission to take a pivotal role in local regeneration. It demonstrates once and for all that sustainability is not about sandals and nut cutlets, it is about good business practice and the citizenship values of the future.

Tim is a Trustee, Patron, and Board Member of a number of statutory and voluntary bodies both locally and nationally. He has received a variety of national awards including The Royal Society of Arts Albert Medal (2003). In 2002 he was awarded an Honorary CBE in the New Years Honours List and in June 2012 he was appointed Knight Commander of the Most Excellent Order of the British Empire (KBE) by Her Majesty the Queen. He has received Honorary Doctorates and Fellowships from a number of Universities. Tim has taken part in many television and radio programs and has been the subject of ‘This is Your Life’ and a guest on ‘Desert Island Discs’. He is a regular speaker at conferences, dinners, Awards Ceremonies, and other events. Tim is the author of books about The Lost Gardens of Heligan (voted ‘Book of the Year’ in 1997 by the Sunday Times) and the Eden Project and he has contributed to publications on a wide variety of subjects. He lives in Cornwall and in his free time he enjoys reading, film, music, and art.

Tim is also Executive Chairman for Eden Project International which aims to have an Eden Project on every habited continent by 2025. 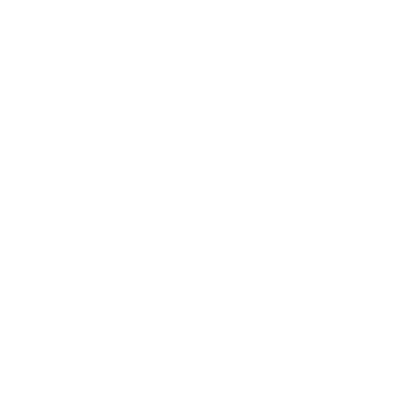 Founder and CEO of Outdoor Afro

Executive Vice-Chair and Co-founder of the Eden Project