EPISODE SUMMARY
Shadow Governments, COVID-19 lessons from the Berggruen institute’s time in China, the ultimate capacity of government, equality, and visions of economic restructuring and free distribution. ‘We have to arm each citizen with more or better social and economic minimums, access and ability to integrate from an information standpoint, into a greater world’.

EPISODE NOTES
“This [pandemic] forces the entire world to in essence step back and to not only deal with the crisis at hand, but also to see how we can develop in the future and who do we want to be in a future that will have these types of challenges.”

Nicolas Berggruen is the Chairman of the Berggruen Institute, which addresses fundamental political and cultural questions in our rapidly changing world. Committed to leaving a legacy of art and architecture, he serves on museum boards and councils from Los Angeles to Berlin and is presently planning the Institute’s new headquarters in the Santa Monica mountains with Swiss architecture firm Herzog & de Meuron. Berggruen is co-author with Nathan Gardels of Renovating Democracy: Governing in the Age of Globalization and Digital Capitalism and Intelligent Governance for the 21st Century, a Financial Times Book of the Year.

Paul Holdengräber is an interviewer and curator of public curiosity. He is the Founder and Director of Onassis LA (OLA), a center for dialogue. Previously he was the Founder and Director of LIVE from the NYPL, a cultural series at the New York Public Library, where he hosted over 600 events, holding conversations with everyone from Patti Smith to Zadie Smith, Ricky Jay to Jay-Z, Errol Morris to Jan Morris, Wes Anderson to Helen Mirren, Christopher Hitchens to Mike Tyson. He is the host of “A Phone Call From Paul,” a podcast for The Literary Hub. 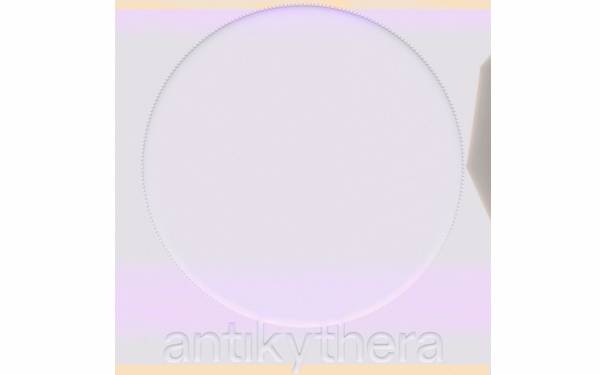