Antikythera is a program reorienting planetary-scale computation as a philosophical, technological and geopolitical force. Visit their website, here.

Through research, design and debate, Antikythera is convening 75+ leading technologists, engineers, designers, philosophers, and writers to develop new models, programs, and speculative projects that steer computation towards a viable future.

Antikythera is directed by Philosopher of Technology, Benjamin Bratton, and is supported and housed at the Berggruen Institute in Los Angeles, and developed in partnership with the One Project foundation.

Why is the program called “Antikythera”?

The program takes its name and inspiration from the Antikythera mechanism, dated to 200 BC and discovered in 1901 in a shipwreck off the Greek island. This “first” primordial computer was not simply a calculator; it was an astronomical machine, mapping and predicting the movements of stars and planets, marking annual events, and organizing a naval culture upon the globe’s surface.

The Antikythera mechanism not only calculated interlocking variables; it oriented intelligence. The future of computation is tied to this relation between thinking, navigation and the planetary.

Antikythera’s work in speculative philosophy and design focuses is based in several research themes:

Recursive Simulations: The emergence and development of worlds in response to simulations across domains, from scientific to VR / AR, and the way these models create worlds.

Synthetic Catallaxy: The ongoing and potential organization of computational economics, pricing, and planning.

Planetary Sapience: The long-term evolutionary emergence of natural and artificial intelligence, and how it must now conceive and compose a viable planetarity. 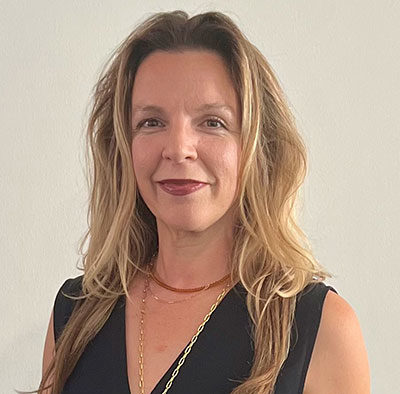 The first Antikythera studio will begin in February 2023 in Los Angeles, with fieldwork in locations including Seoul and Mexico City.

Studio Researchers from across the world will spend five months working in multidisciplinary teams on design proposals, and joining Affiliate Researchers for workshops, talks, and design sprints that inform thinking and propositions around Antikythera’s core research topics and key positions. The Studio is directed by architect and creative director Nicolay Boyadjiev.

The global cohort will represent diverse forms of expertise and program participation is fully funded. The studio program is supported by One Project, an operating non-profit and a giving foundation whose mission is to support a global transition to an economy that is equitable, ecological and effective.