Launched by the President of Peking University and the Chairman of the Berggruen Institute on December 19th, 2018, the Center engages China’s most outstanding thinkers to examine, share, and develop ideas to address global challenges. The Berggruen Institute has committed $25.5 million to establish the Center, which includes a fellowship program, and houses program activities such as lectures and symposia alongside a host of other public events. The Center is located at Peking University. 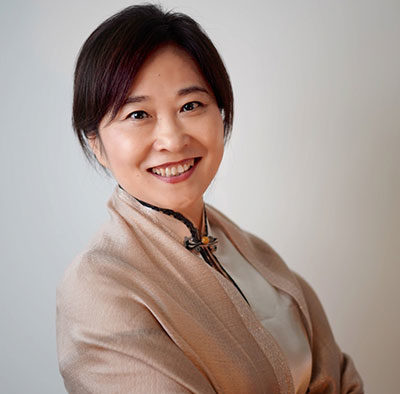